Soil is an important natural resource from an agricultural point of view - we produce food thanks to the most important property of soil - fertility. The presence of solid ground under their feet gives people the opportunity not only to carry out agricultural activities, but also to build houses and roads. Land resources create the opportunity for people to live and flourish on planet Earth. The very name of our planet - Earth - unequivocally hints at the paramount importance of soil and earth for humans. 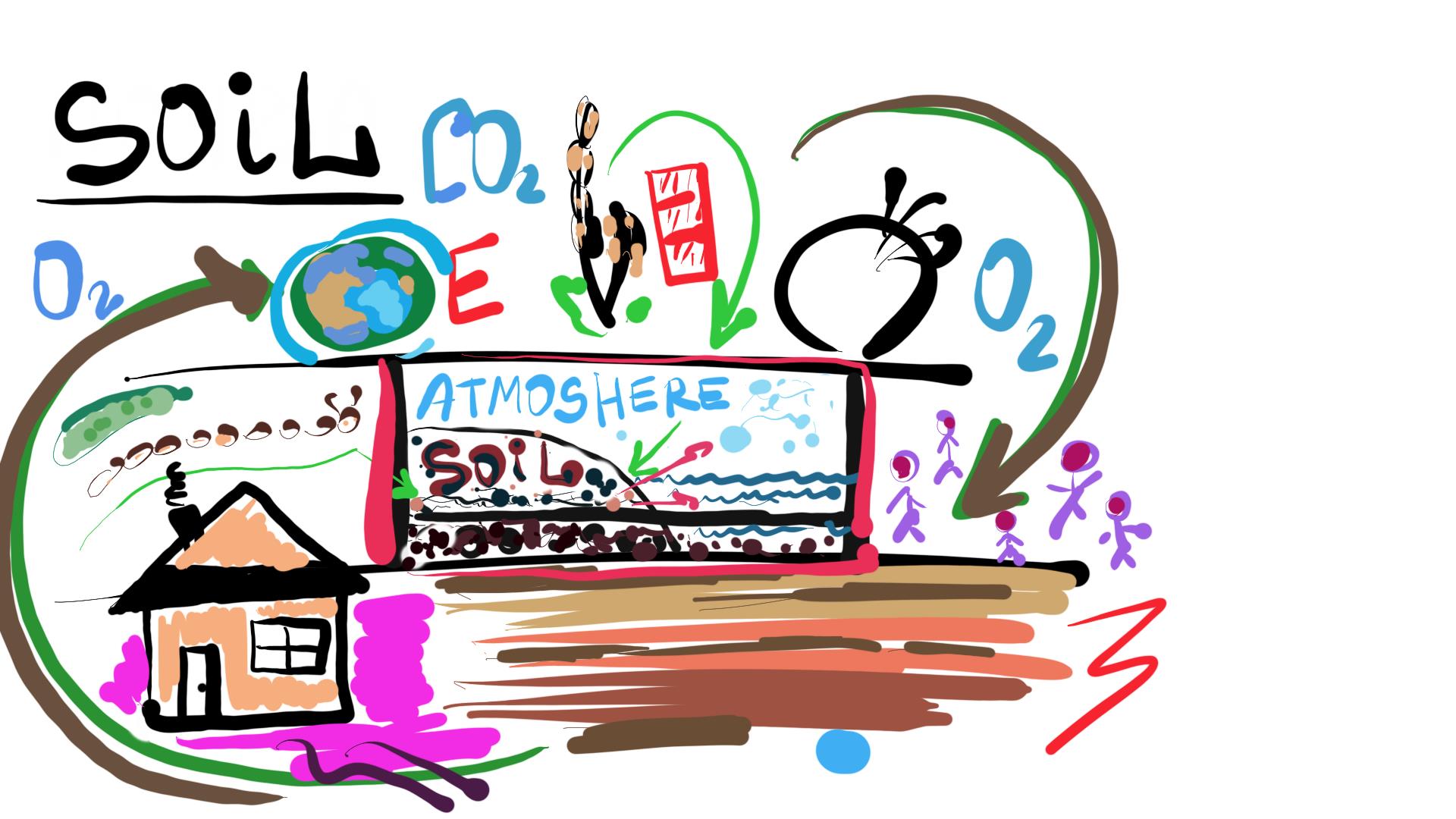 What other functions does soil perform?

To begin with, let's determine the location - the soil is located in the middle between the shells of the planet (lithosphere, atmosphere, hydrosphere). The soil is a living layer on the border between the subsoil, air and water. This is a separate sphere - the so-called pedosphere or soil cover of the Earth.

The most important function of the soil is to ensure the existence of life on Earth. Plants, animals and humans get food, water and nutrients from the soil. Soil not only feeds living organisms, but is also their home, plants take root in the soil and many species of living things live either inside the soil or on its surface.

It is important to note that the soil itself is not only a condition of life, but also a consequence of the vital activity of living organisms and plants. This dualism emphasizes another important function of the soil - ensuring the circulation of chemicals and biological organisms in nature.

It is impossible to imagine the modern chemical state of the atmosphere and hydrosphere suitable for life without soil. Thanks to the "breathing" of the soil and the plants and living creatures inhabiting it, a sufficient amount of oxygen is accumulated for a favorable life for people.

The soil largely determines the localization and density of the population on Earth; since ancient times, people prefer to settle where there are more fertile soils.

Like oil reserves or coal deposits, the soil contains a large amount of energy. Extraction of soil energy and processing it into food or biofuel is the task of agronomists. By growing cucumbers in our garden, we are launching a mini soil energy plant.

Now you understand why soil is so important for humans and all living things. What is the most important soil function for you?