Painted one of the most popular soil - podzol

Painted one of the most popular soil - podzol

"I am soilscientist & artist and painted one of the most popular soil - podzol. Podzol is a word everyone knows, not even soil scientists. What is podzol? It is a soil type in coniferous and northern boreal forests that has special diagnostic features. Many of the features of podzols are clearly visible in the soil section - this is a whitish horizon, from which organic matter and other elements have been washed. It's like a discolored layer inside the soil. Substances washed out from this clarified horizon accumulate in the lower horizons. Podzols are found in cool areas with a flush water regime. The term podzol itself is originally Russian, borrowed by the founder of soil science Dokuchaev from the peasant lexicon. Pod - below, zol - ash, since the light horizon when plowing the soil can come to the surface and resembles a light ash scattered over the black earth. The term "podzol" has become international and one of the most famous soil words in the world, along with chernozem (black soil). What's your favorite soil?" 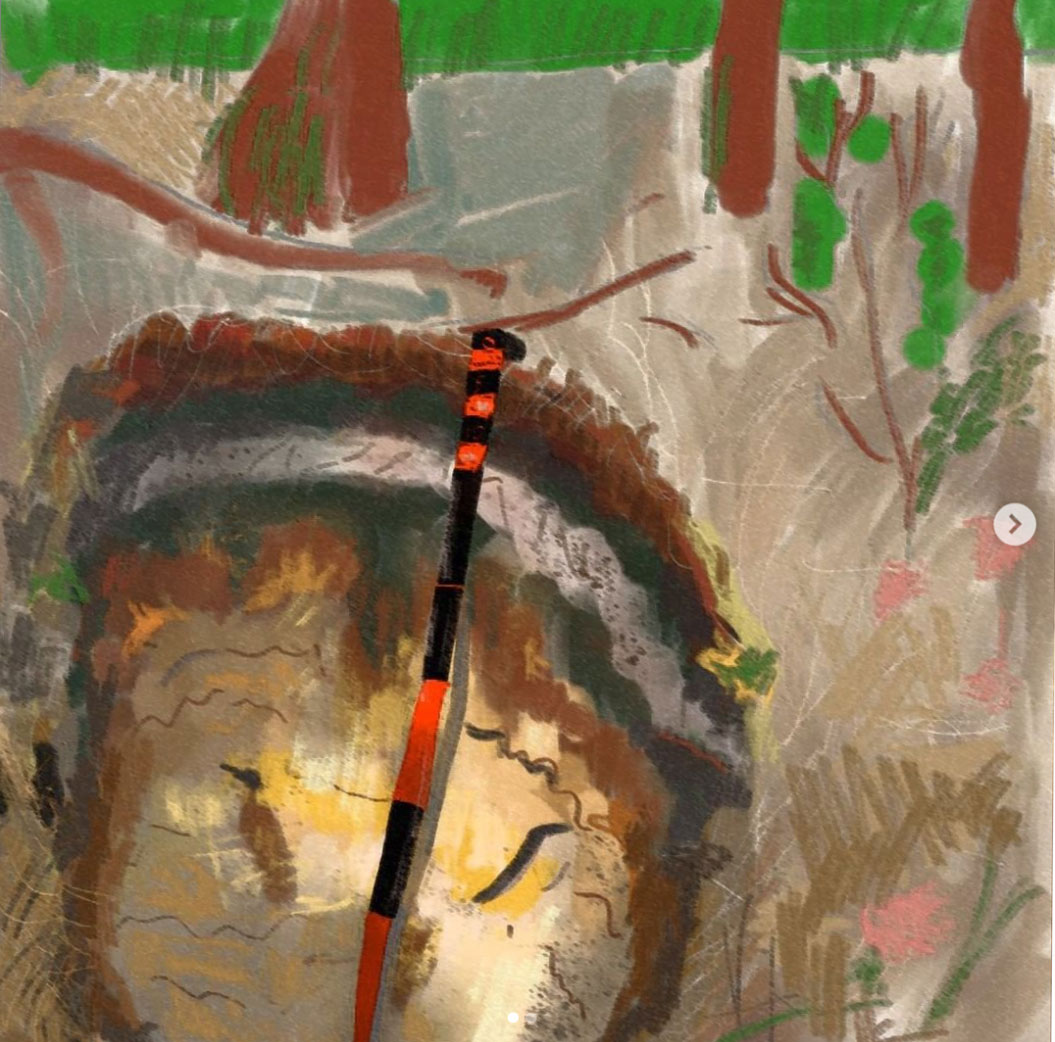